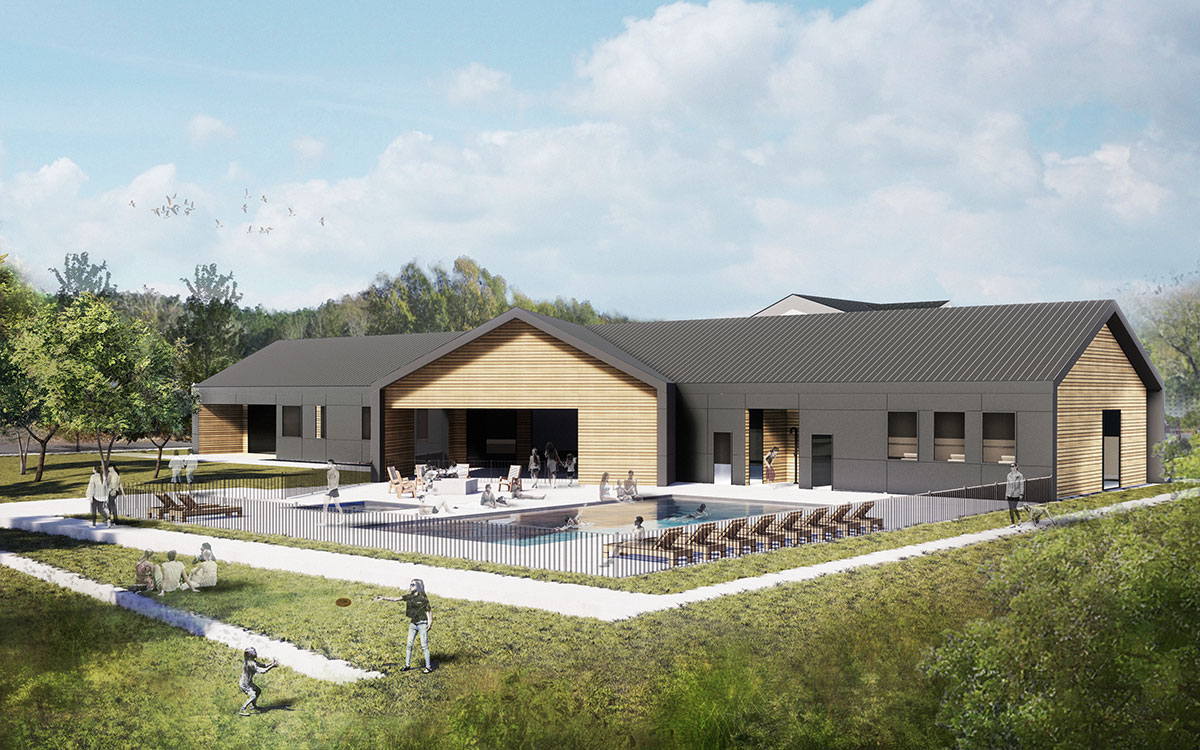 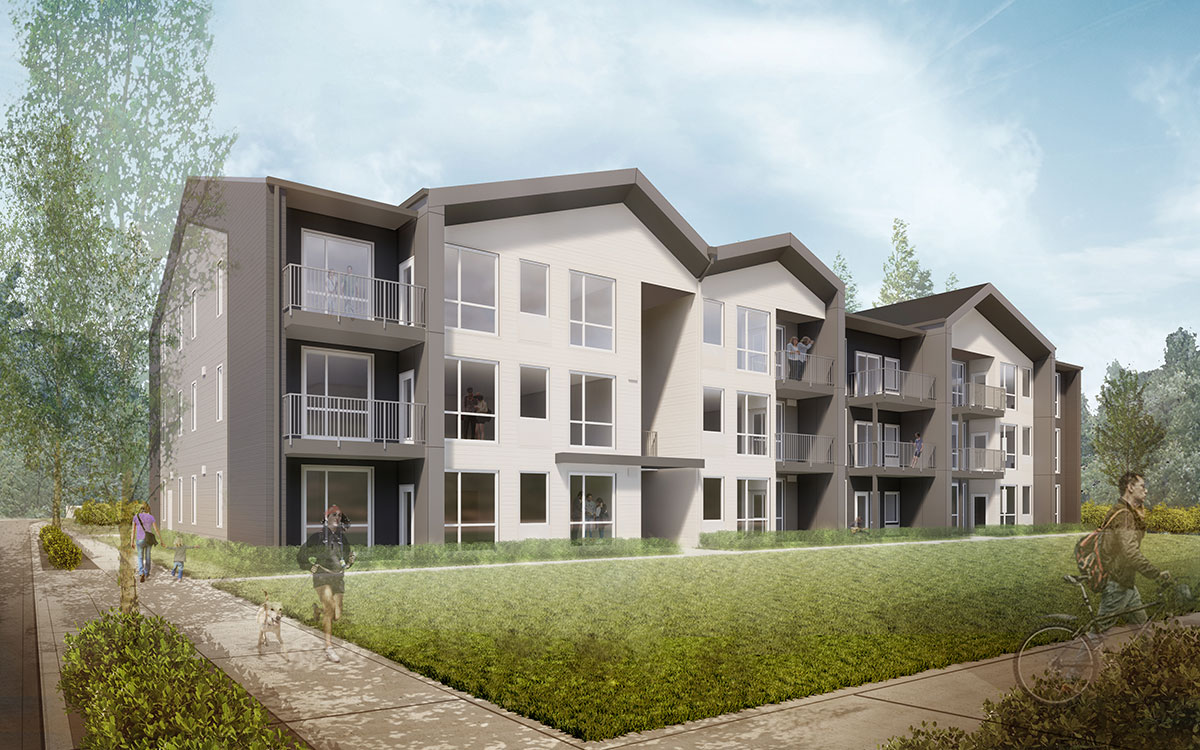 A Community Inspired by Friends, Family, and the Splendor of Nature

Offering the most thoughtful design this neighborhood has seen yet, Heirloom Apartments will be 286 garden-style apartment homes located in East Portland between Milwaukie and Happy Valley.
Heirloom’s amenities package will include a community gathering space outfitted with a chef’s kitchen, organic live/work lounge, state-of-the-art health and fitness center, and a resort-like pool and spa. Woven into the landscape will be community garden beds, pet amenities, and access to nature trails and wetlands. The architecture and interiors are Scandinavian Farmhouse meets the Pacific Northwest style, and are likely to attract urban residents from the city’s core looking for more space while still valuing beautiful design. 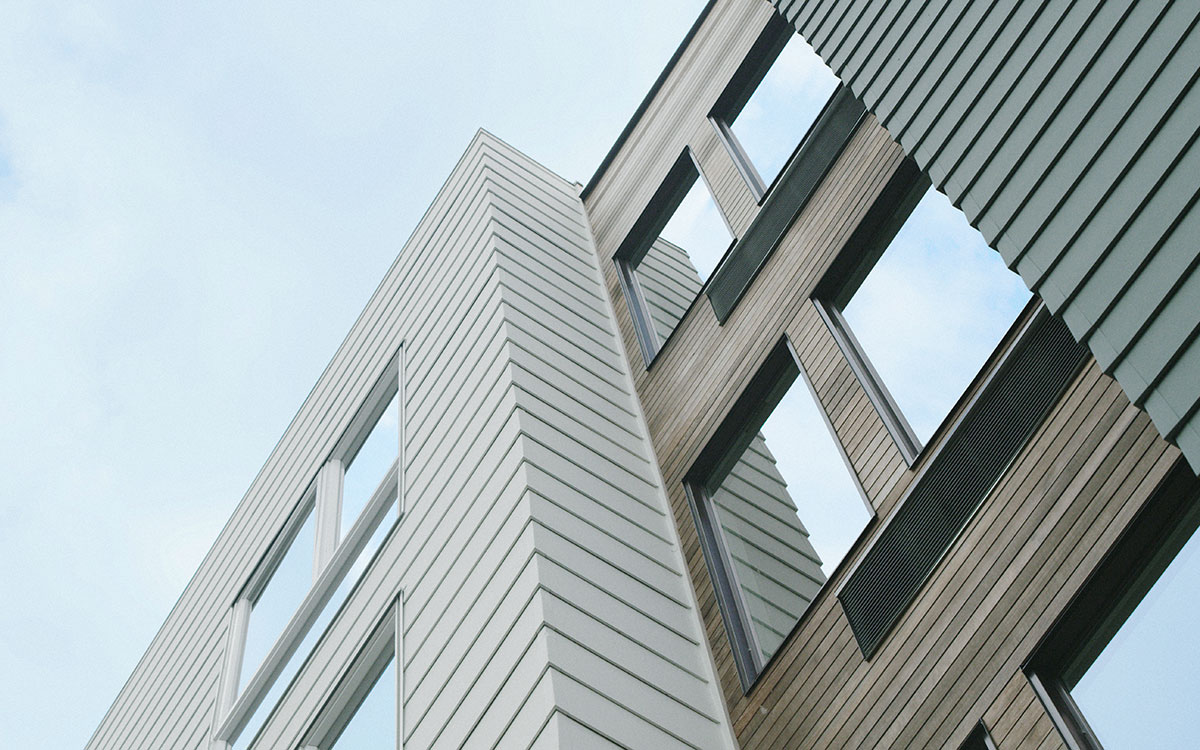 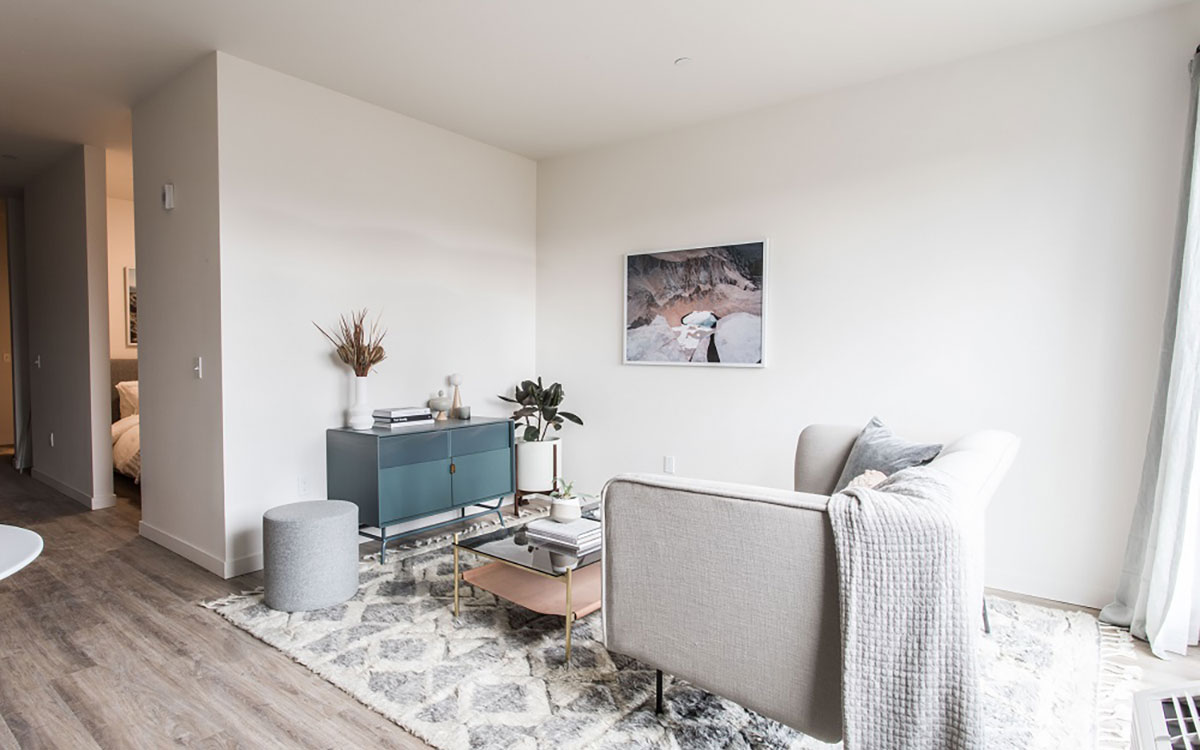 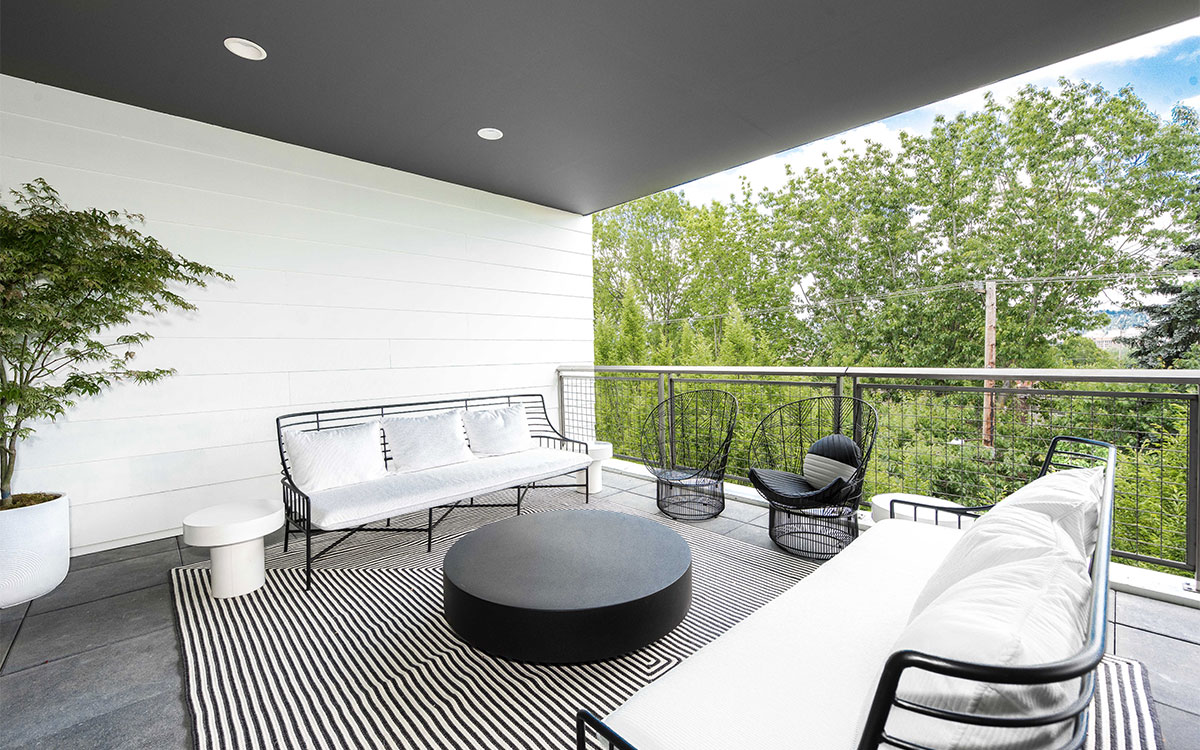 A Space to Live Authentically

Southeast Portland’s Buckman neighborhood is a trendy and cultured area with a unique vibe that refuses to be ignored or silenced. From local eateries and breweries to countless artistic expressions, moving to the Buckman neighborhood offers an unedited Portland lifestyle that is perfect for creative expression and growth. East of Eleven offers surprising details, bright open spaces and intentional amenities giving an escape to Portlanders looking for a space to live authentically. 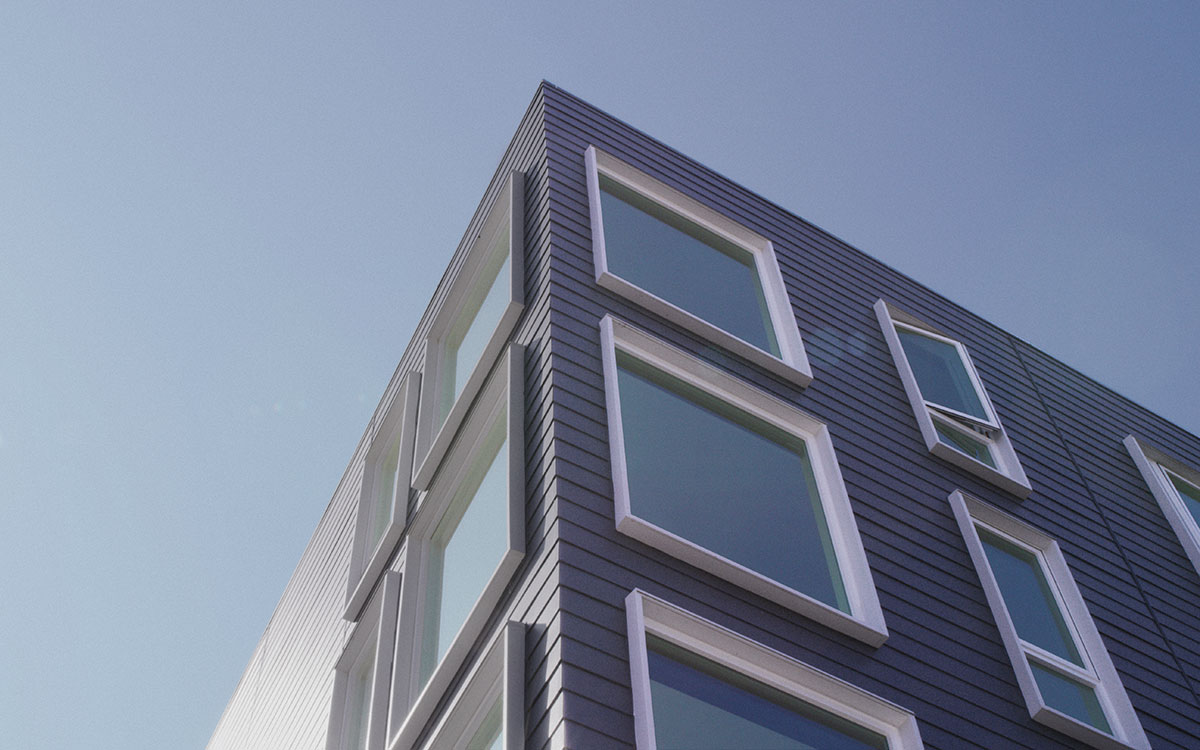 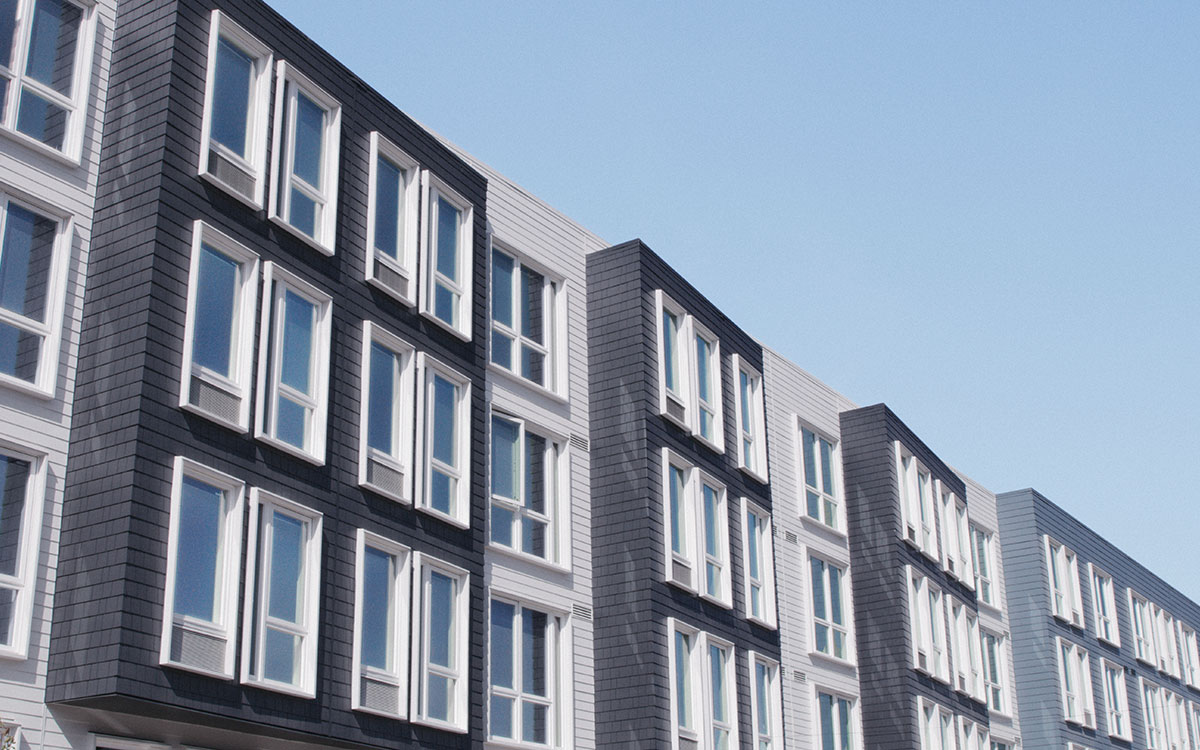 Brand New Apartments in the Heart of Sellwood-Moreland

The Sellwood neighborhood is located along the Willamette River, southeast of Portland’s urban core. Sellwood has become increasingly popular over the past several years and was featured in a recent New York Times feature titled “Five Places to Visit in Portland, Ore,” which focused specifically on Sellwood-Moreland businesses.

At 232 units with a ground floor retail space, Meetinghouse is the largest yet in Sellwood. The name Meetinghouse is inspired by the versatile courtyard at the center of the community. Meetinghouse is offering studios, one-and two-bedroom homes, live/work common spaces, a 24-hour fitness center, subterranean parking, BBQ and firepit areas, and professional on-site management and maintenance available seven days a week. It’s professionally managed by NBP Capital’s in-house management firm, Templeton. Meetinghouse has been one of the group’s most successful lease-ups so far; the pre-leasing efforts have yielded 15% leased prior to opening.